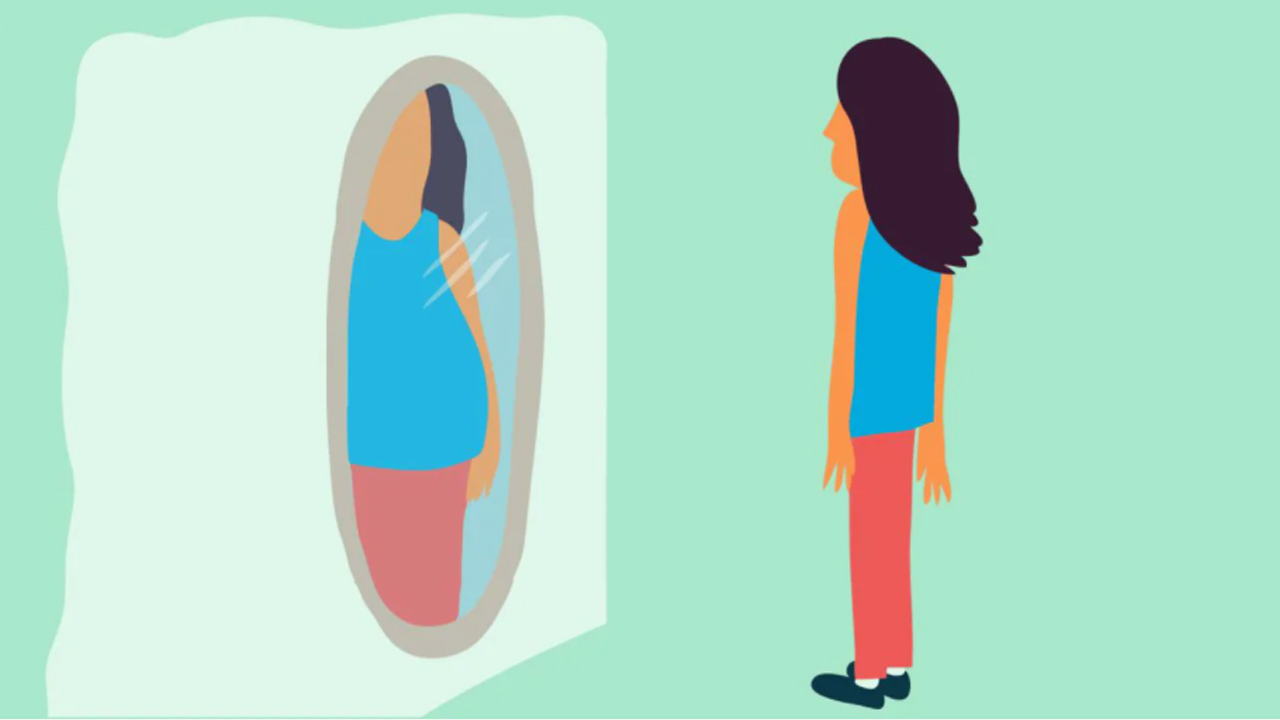 Eating disorders are something not often discussed, especially when it comes to seniors. There seems to be a misconception that older adults and seniors do not have eating disorders, because they are reserved for the younger generations.

Unfortunately it is quite prevalent in senior citizens because eating disorders do not discriminate by gender, race, and definitely not age. According to the National Comorbidity Survey Replication, eating disorders do primarily appear in early adulthood: the median age of onset for bulimia and anorexia is 18, while the median age of onset for Binge Eating Disorder is 21.

If untreated at the young age it developed, it is carried throughout a person’s life, and well into adulthood. No one outgrows an eating disorder.

Some types of eating disorders:

What to look for in yourself or someone you know:

With all this being said, any age is affected and all ages need to get treatment. There is always help. Please talk to your doctor, or contact NEDA(National Eating Disorders Association): https://www.nationaleatingdisorders.org/help-support/contact-helpline

This website uses cookies to improve your experience while you navigate through the website. Out of these cookies, the cookies that are categorized as necessary are stored on your browser as they are essential for the working of basic functionalities of the website. We also use third-party cookies that help us analyze and understand how you use this website. These cookies will be stored in your browser only with your consent. You also have the option to opt-out of these cookies. But opting out of some of these cookies may have an effect on your browsing experience.
Necessary Always Enabled
Necessary cookies are absolutely essential for the website to function properly. This category only includes cookies that ensures basic functionalities and security features of the website. These cookies do not store any personal information.
Non-necessary
Any cookies that may not be particularly necessary for the website to function and is used specifically to collect user personal data via analytics, ads, other embedded contents are termed as non-necessary cookies. It is mandatory to procure user consent prior to running these cookies on your website.
SAVE & ACCEPT